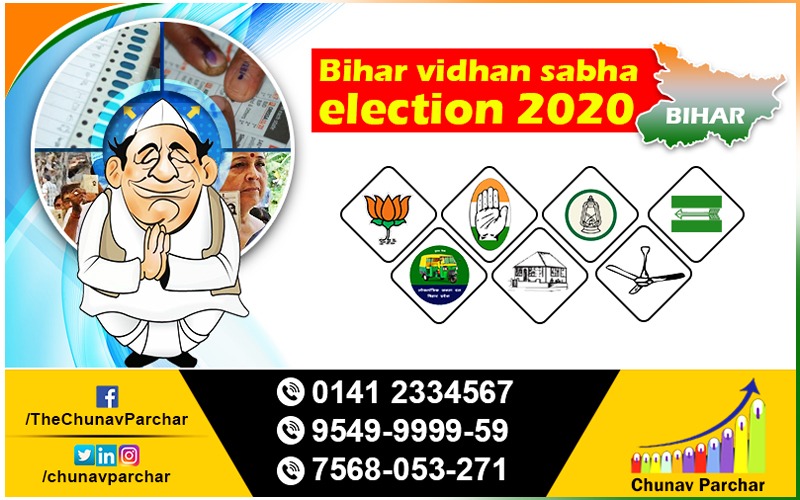 This is a very complex question because the situation is still vicious. The position of either party is unclear. Statements and maneuvers are being changed frequently. Each party is trying to establish its power. The politics of Bihar seems to be the script of mixed politics. Every party, behind talking about the public interest, is actually building plans to include its party in power. In the name of development plans, money coming from the center is consumed by the development of parties and their leaders, and the human beings of Bihar look at the needles of the clock and the calendar months daily seeking the development of their village.

The history of Bihar says that most of the governments here have not ruled for 5 years, there are some governments which have survived for five years or else such governments have been formed which lasted only 5 days, 8 days, 13 days or 18 days. Huh. Talking about the last 30 years, Janata Dal chief Lalu Prasad Yadav formed the government on 10 March 1990, which lasted for a full 5 years. Not only this, for the next 5 years, Lalu ji jointly got the chief minister’s chair again. But this government lasted only 2 years and VP Singh Ji’s party broke the alliance. With immediate effect, Lalu Ji re-formed the government by providing chairs to the leaders of other parties in the Rashtriya Janata Dal. But this time he made his wife Rabri Devi the chief minister.

This government of Rabri Devi lasted till the year 2005. After this, there was a new twist in the politics of Bihar. Samta Party co-founder Nitish Kumar ji also included the Lokshakti Party with him in the Janata Dal (United) and formed his government. Nitish Kumar Ji maintained his government if we remove a time of one year. But the reshuffle of Deputy Chief Ministers is still going on. The politics of Bihar has been very complex since the beginning. No party or leader has ever dominated here. Different areas of Bihar are dominated by different leaders.

Bihar Vidhan Sabha election 2020 will be held at the end of the year, the future of Bihar’s next 5 years is to be decided. The politics of Bihar till now seems to be of leaders rather than of the people. People always supported their leader and not any ideology. Since new names have been added to the politics of Bihar, now the atmosphere has changed a lot more than in the past. Communist Party leader Kanhaiya Kumar appears to be successful in getting support from all over the country. Kanhaiya Kumar, the leader of JNU, has been consistently opposing the citizenship law and is gaining support from a particular section.

If we talk about LokSabha then it was totally a different scene in 2019, As we discussed nationalism ideology of NDA so it worked in 2019. Bihar Lok sabha total seat total in 40 and NDA won the general elections on 39 seats. In the Begusarai Elections in Bihar 2020 communist party of India may give chance to the hero of Bihar politics, Kanhaiya Kumar. Chunavparchar.com will be providing bjp candidate list Bihar 2020 very soon as per declaration.

As we talked that to date no election was held in Bihar on the basis of any party or ideology, so this time also it is difficult to say to whom the ball will go. 2020 Bihar election date hasn’t been announced yet but it may be held in November or December. The BJP’s national alliance NDA has been able to connect people with an ideology for the first time and it has been seen in the last elections. Now this time the election will be on some ideology, will be on the issue of development or the same manipulative government will be formed again, this will tell the time to come. In this content, the author is not intended to target or offend any person or state, apologize for any kind of mistake. Please forgive from your big Bihari heart like Krishna Lala.

Contact us today for your election campaign. We have many options for electoral campaigns for you. The most reputed company of North India, chunavparchar.com is always ready to serve you.