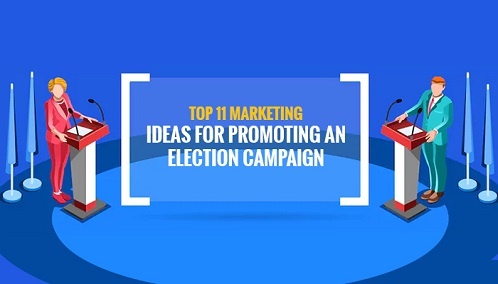 What Is Election Campaign ? 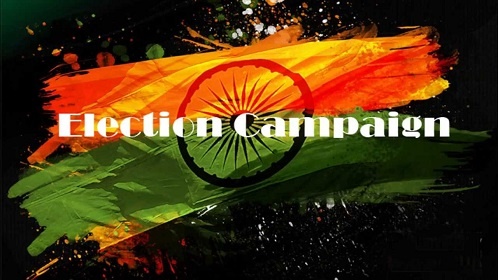 Election Campaign Wikipedia: India election process it takes at least one month for the state assembly elections, but this period increases more for the general elections. Publication of voter list is an important pre-election process and it plays an important role in the conduct of elections in India. According to the Indian Constitution, any person who is a citizen of India and whose age is more than 18 years old, is eligible to be included in the electoral roll as a voter. It is the responsibility of the eligible voter to include his name in the electoral rolls . Generally, a week prior to the nomination date of the candidates has been allowed for voter registration. 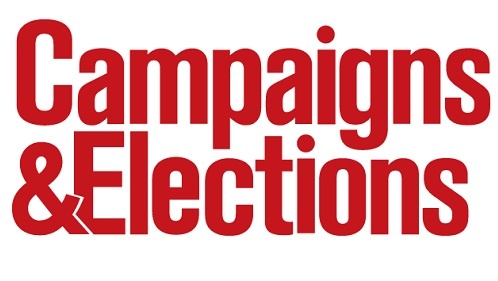 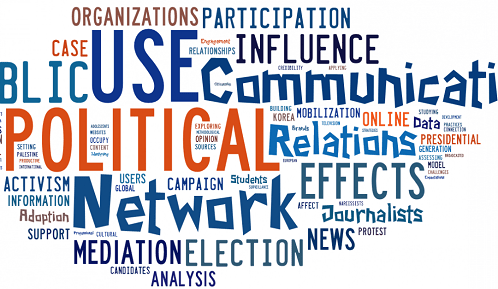 Why are election campaigns important?

Election is an important process of democracy by which the public (people) chooses their representatives. By electing only the people of modern democracies choose individuals to be seated on various posts of legislature (and sometimes judiciary and executive). Elections are also done for regional and local bodies only through elections. In fact, the election has been used at a large scale and it is also used in private institutions, clubs, universities, religious institutions etc. 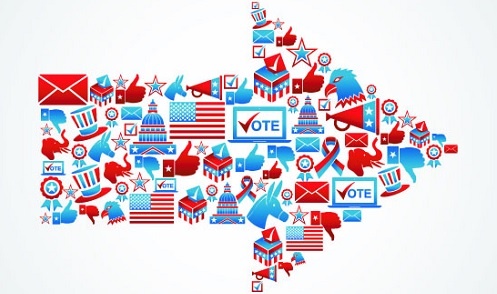 Is it legal to campaign on election day?

Social Media Impact On Politics: Nomination, voting and counting dates are announced before the election. The Model Code of Conduct is implemented from the date of announcement of the date of election. No party is allowed to use government resources for campaigning. According to the rules of the code of conduct, the election campaign should be stopped 48 hours before the voting day. Indian states are extremely essential for Pre-election activities. According to the Code of Conduct, the candidate can keep only 10 four-wheeler for election campaign, while three four-wheeler vehicles are allowed on polling day. 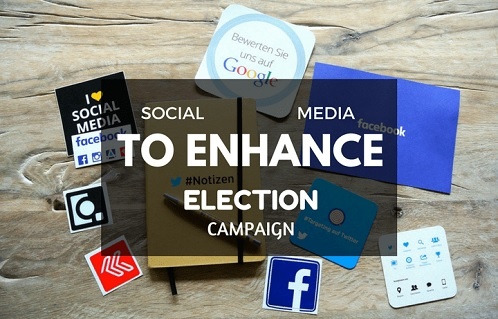 How do you plan an election campaign?

This time its high-tech digital promotion campaign was used in Lok Sabha elections this time. Along with adopting new methods of campaigning, the Hitech campaign has been trying to attract voters from the campaigning campaign. Lok Sabha elections will be known for its hi-tech digital campaign this time. New methods of campaigning are being adopted. Efforts are being made to attract voters from the hi-tech campaign to the public.

Giving Packages: Many web companies are active for campaigning and special packages have been prepared to promote the voice call, message and WhatsApp messages to promote. The largest medium of digitization reached the hands of every person has become mobile. For the promotion of candidates in companies, they have created separate plans for one lakh mobile messages, one lakh calls, one lakh WhatsApp messages etc.

Saves time: This new form of publicity saves time and in fewer time lakhs of voters appeal to vote in their favor. Not only that, any comments and statements of the counterparty are answered immediately.

Social Media Surveys: With the linking of Facebook, WhatsApp, and other social media, the campaign of fierce campaigning and accusations has been on. Send a link to the candidate and potential M.P. For voting is being done till. There are discussions about such a social media survey in political corridors.

Live Video: It is also in practice this time that the BJP is trying to woo voters or catch the temptation to give voters to the voters by the Congress.