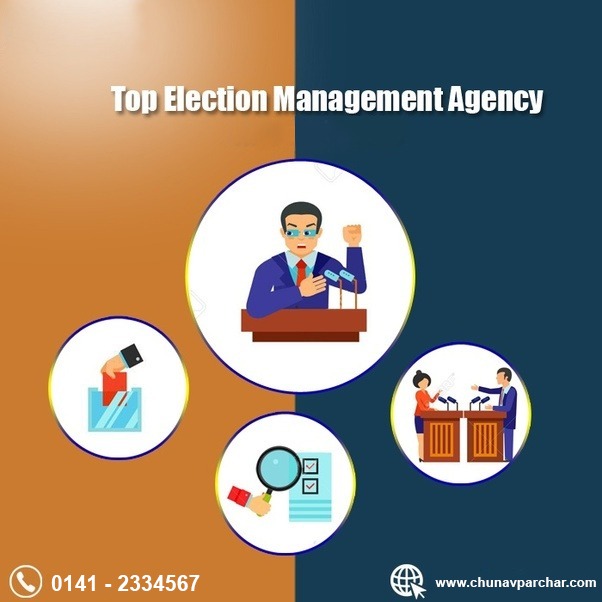 How Can You Tune Their Response Into Positive Way?

The political image is the important feature of online election campaign management services, proficient political campaign directors communicate with followers on regular basis and keep them informed with all the latest updates. As we all know, the Political management company tunes the public response by strategizing political online election campaign, including all the dimensions of the political field and encashing the trends in service to represent the actual image.

Can You Gather Voter/Support Online?

Politics is a deep sea, in which there are different dimensions and opportunities; Election management companies work hard in India; Collecting databases and then researching and analyzing such insights, which has been awarded as a social media campaign, is essential to be ahead in the competition, election management services not only for image creation but for long It is necessary to maintain it. 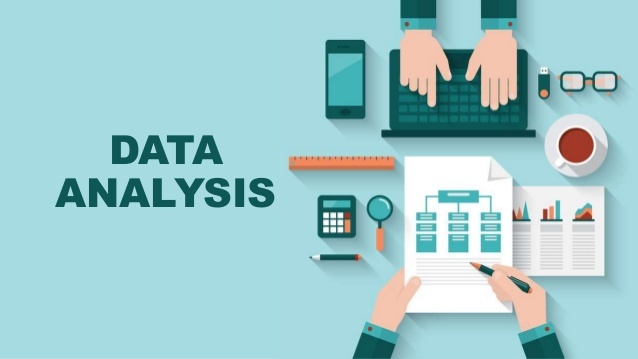 So how will you know what people are talking about you on the Internet?

Political campaign management firms monitor every detail while passing through viral market analytics and track every insight to keep you informed and updated according to trends. 24 * 7 support systems are required so that the information flow can be channelized, with a dedicated team, the coupiest and advanced research and analytics tool tracks it all for you.

What is the disadvantage of bad online reputation?

Acquiring online reputation in this digital era is a necessity, not Perk. Online reputation is your first impression on your supporters and future voters. Negative online reputation will have a huge impact on your political image in the long run. Bad reviews, comments, or comments are a form of negative press that plays a big role in disrupting your overall image.

Other features in the form of services of chunav parchar include Reputation Management for politicians, which include complying with broad categories and in Chunav Parchar, we have dedicated election campaign management consultants to make you successful through all related digital media. Online reputation management is a long-term plan, patience, and 24*7 dedication, availability, intelligence and expertise are required. In Chunav Parchar, we understand politics, by making our own success their personal goal is won by our hope!

The better strategy allows the team to easily and efficiently share information, make the right decisions, and move your campaign forward easily. The use of the right strategy in the campaign gives more results than less effort on the campaign. Apart from planning and implementing strategies on the basis of research in political campaigns, management of branding, marketing, communication, and public relations is also included. The use of political campaigns can be used to answer personal condemnation or to write a sharp speech or to create an aggressive advertisement against a competitor or collect money from donors. But the goal is always the same – win your candidate !!