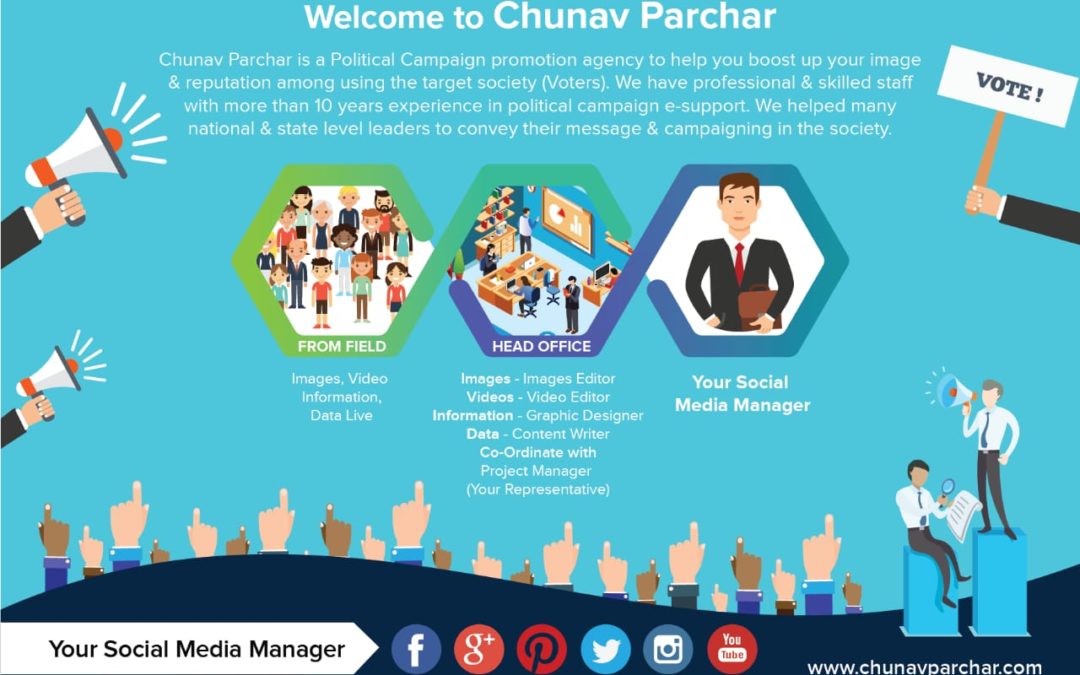 The Role of Political Campaign Management Services take over all other promotion methods in Elections. After the 2019 General elections everyone just wants to know & interact with most of Online Voters and try to turnout them. Through Social Media We can track their online Activities regularly. India is a growing Country and of-course democratic country.

So everyone has the freedom to do the right things. here you can check Why Chunav Parchar is the more reliable Political Campaign Management Company than other companies.

A political campaign is a good analysis effort of a well-known organization to influence the peoples in a specified Geographic or demographic extensions. By doing this activity peoples can easily understand about the candidate who is going to elected in the elections. So the term Campaign directly indicates just one thing, Convey politician message to the Voters via any medium.

Social media is the one and only way that let you connect with dozens of peoples within a very short period of time. There are billion people in India who regularly users the Social media platforms. These days this one is really the very best platform for an online political campaign. Here Chunav Parchar provides the best political campaign strategies that made you popular in your social life.

Mainly these Terms may enhance the quality of your online political campaign management: 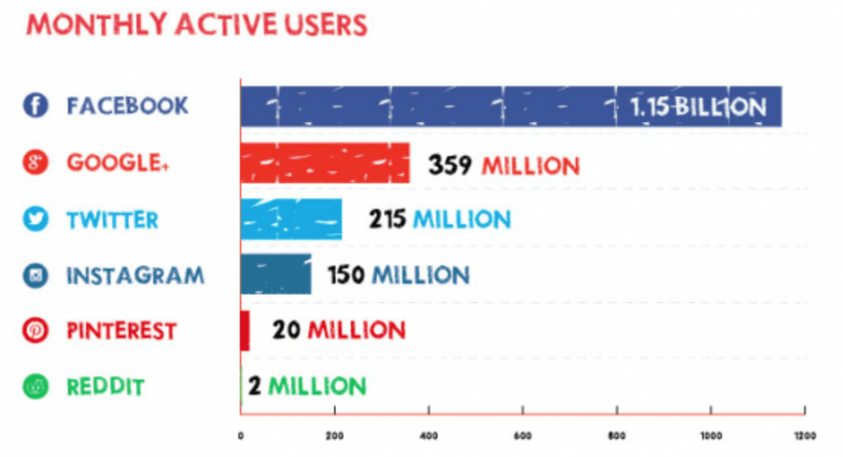 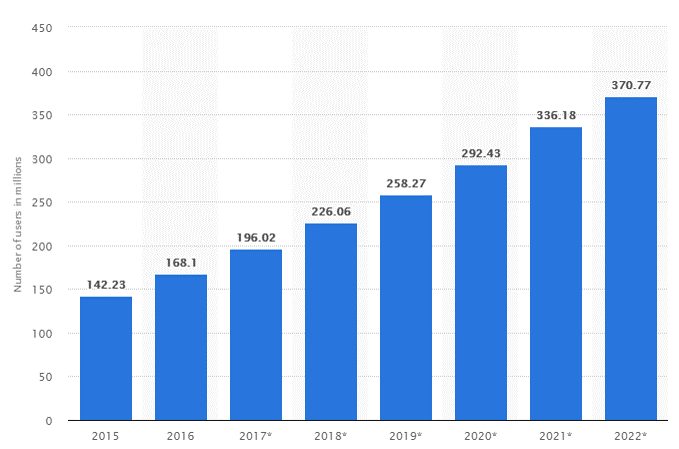 In the modern era, Everyone prefers Digital Promotion because they know the impact of the internet on politics. In tradition approach the paper campaign used in which the candidate only files the necessary paperwork to appear on the ballot. The reach of such campaigns very low and may not very effective impact on the voters. So here a New Campaign Known Political E-campaign in the game.

In this segment, Social Media come into the role. Through various social media channels We Can reach out to many peoples without Wasting time and money.

Has limitless features and strategies. The latest Social media research graph continuously rising since 2014. Here is the Complete Story of the term “What is the purpose of a political campaign”.

Why is campaigning important?

Campaigns are a very important part of your work as a community activist. Election Campaigns are often the main way that you interact with the public and get your organization’s message out to people. You can also use Political Election campaign to pressurize decision-makers, to educate the public and to change behavior. Even many factors that may influence the success factor of an Online Social media campaign. Such factors affect the matrices that help to understand the behavior or audience funnel of social media impact on politics.

What are Negative Election Campaign Tactics?

Represent a Person that involve in any criminal activity. Negative campaigning or mudslinging is the process of deliberate spreading negative information about someone or something to worsen the public image of the described. Mislead the audience by Promoting someone who has worst track-record in his past life. According to research, Mostly campaign management companies do this only for money. Just only believe in making the money without any humanity. False Online review tactics are one of the negative campaigning.

Why Choose Chunav Parchar For Your political Election campaigning? 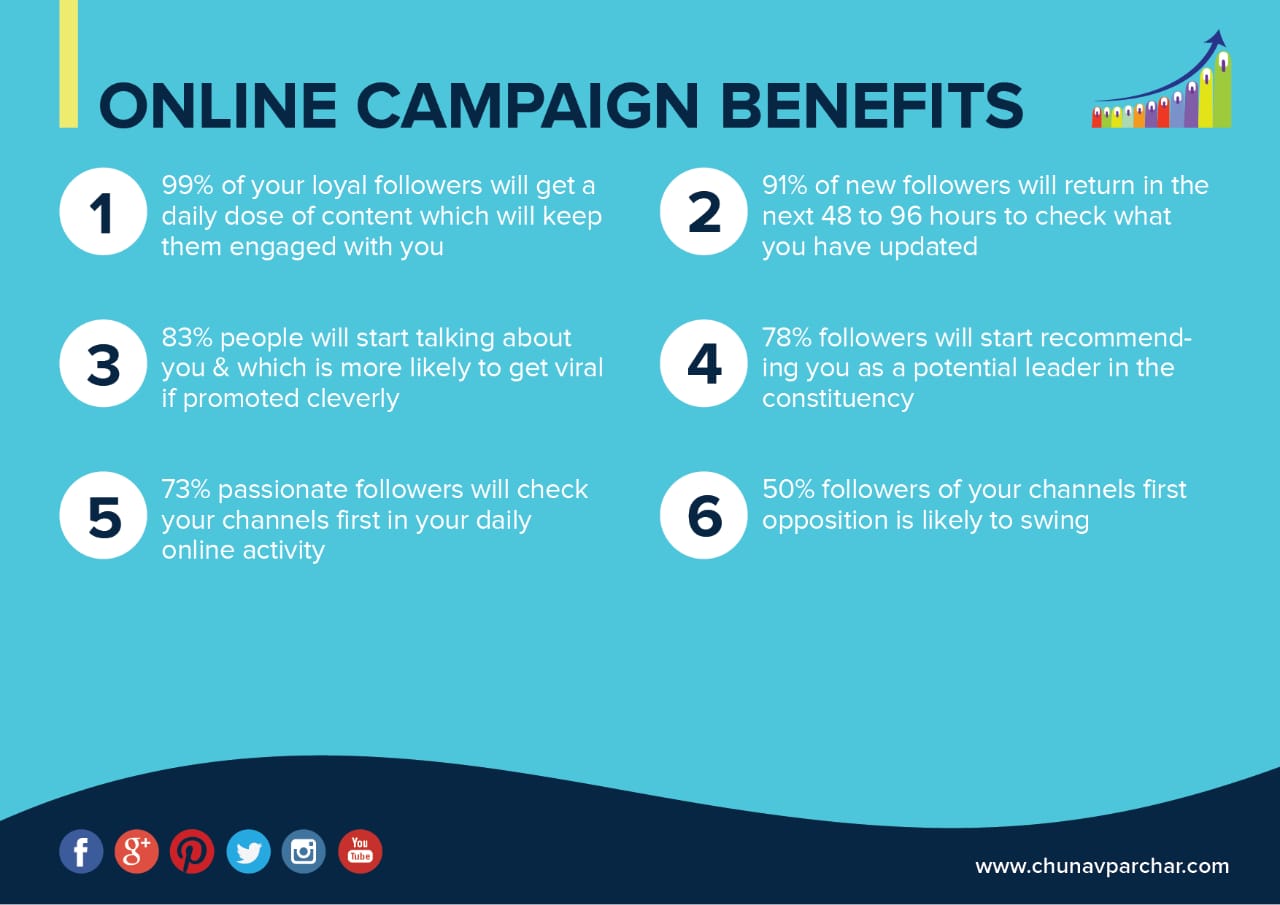 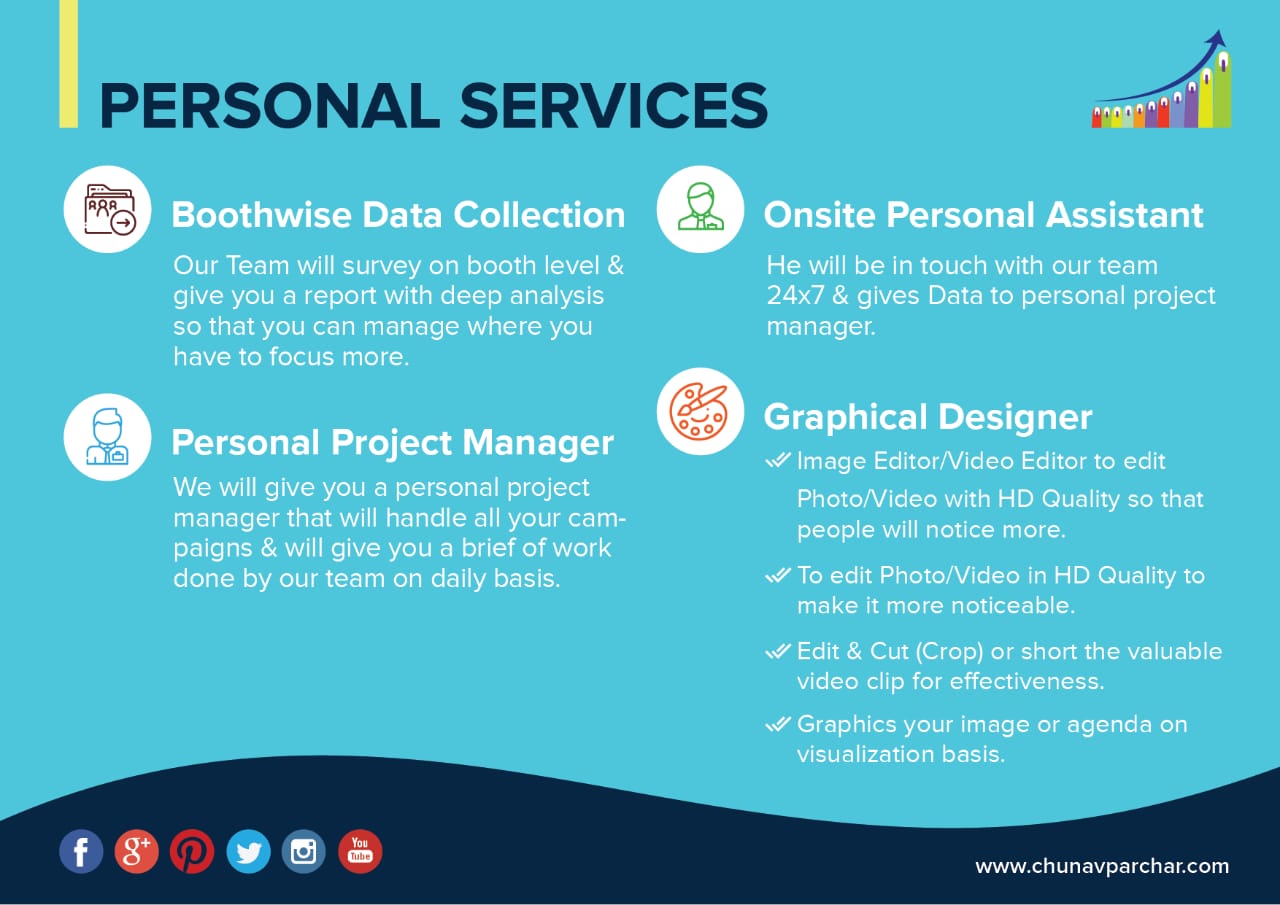 Summary About Our Services