What is the political election campaign?

A political campaign is an organized effort that wants to authority the decision-making process within a specific group. In democracies, political campaigns often refer to electoral campaigns, by which representatives are selected or referendums is decided.

Importance of election campaign is largely a communication process, voters should be given an inspirational message. We study our candidates, their target audience, find the right message, target that message to the right group of voters.

We study all the possible aspects of an election campaign and make an immaculate plan with clear and appropriate steps of execution.

What is a political campaign strategy?

Political Campaign Strategies: No matter what election you stand for, you all know that the electoral plan is very important. The difference between a winner and the loser at any level is that the winning person has a better strategy.

The campaign strategy depends on the size of the voters, terrain, public mindset, time and methods of voter communication. 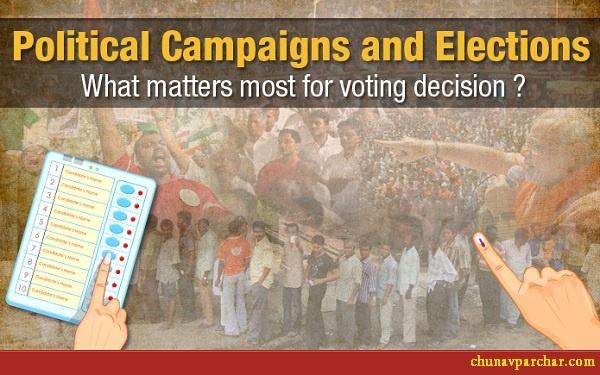 In essence, each election requires a specific strategy that affects the political environment. For local elections, there are more pro-winning supporters about winning over the voters’ community.

Important things should be kept in mind while planning local political campaign strategies.

What is the main purpose of political election campaign?

The main purpose of the political campaign is to reach and influence voters by using different means.

In a political campaign, it is an organized effort to get maximum votes through which voters are affected.

The primary purpose of the political campaign is to give information about political parties and tell about their work. 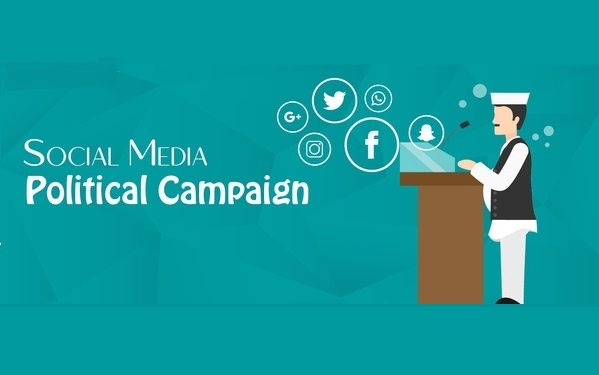 However, there has been a lot of change in political campaign strategies over the past few years. In the era of the 19th century, Television played an important role in winning elections during the general election campaign.

Politicians used the television commercial. But just now the time has changed and politicians use digital platforms for election campaigning.

Our mission is to provide hassle-free services to our clients. In addition, candidates have to reach out to the people in less time.

We perform extensive research on all the possible factors of an election campaign for aspiring political leaders and parties.

Why is political election campaigning important?

Campaigns as a community worker are a very important part of your work. Campaigns are often the main ways that you communicate with the public and receive messages from your organization for the people.

Apart from this, the public can express their views through the electoral campaign so that you can easily find out their thoughts.

In addition to this, you can use election campaigns to pressure the decision makers to educate and change the public. So, you can also start the Political Election Campaign through Chunav Parchar.

What is in a campaign plan?

The Campaign Plan is a plan to achieve an objective, usually on a large scale during an extended period. It usually coordinates many activities and uses of resources associated with many organizations.

A campaign plan can also have subordinate purposes or intermediate milestones and is often broken down by phases. 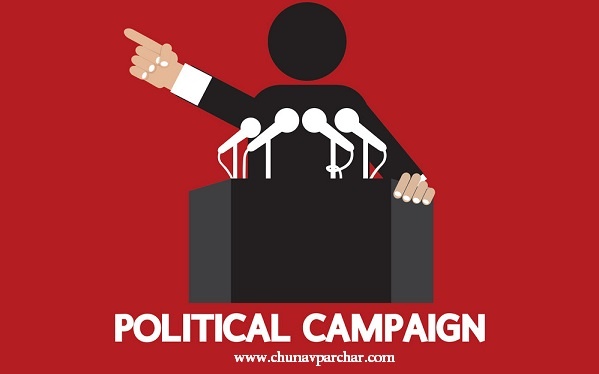 Political Campaigns 2019: With the changing ages, the methods of campaigning changed completely. Three decades ago, where the election campaign was being performed with loudspeakers, posters and Dhol Nagrand, today the social media has changed the way of campaigning. Candidates are campaigning electoral through new technology, smartphones, Facebook and the Internet.

Social media is proving to be a panacea for candidates in Dadri Municipality elections. Most of the candidates are campaigning by creating a Whatsapp group. Supporters have made a waiting group in the name of the candidate. Through this, information about the candidate’s momentary momentum is being uploaded on the group to the voters.

Importance of election campaign: Group admiration of one candidate says that through this technique, the program of the day’s program is being carried out to the voters. Apart from this, candidates are also sending their election campaign to voters through Facebook.