Social media platforms such as twitter, facebook, Pinterest and youtube provide new ways to engage people with politics in electoral campaigns and play a central role. Social media brings leaders and parties closer to potential voters for their personal dialogue. It provides platforms for politicians to communicate with people in a more targeted way and provides a simple way for people to reach politicians, which can not be done by any other media. With the participation of the people, online feedback on dialogue, discussion, and support from the debate and support can be anticipated. Messages posted in individual networks are fast approaching near new potential voters.

Considering the usefulness of social media, it is now fast spreading among people. This expansion is so fast that now it has spread to the villages. Other media are also effective, but due to the age of information in other media, social media is rapidly gaining popularity.

Social media is changing the traditional political dialogue between the leaders and the people and is affecting the dialogue with each other. In addition, the tilt of the younger generation is moving towards social media and it is less dependent on traditional media.

People are hungry to know who will be their next leader, will he be the one who wanted by me or the one who wished by my anti-ideologists?

There is a big-big role of social media in politics to connecting with people. Today the main political parties are distributing their election tickets using strategies of solid social media profiles and connectivity on several platforms. There are many Political Campaign Management Companies for Manage Social media.

Nowadays they are demanding a good social media network from local competitors. One will get the ticket who will have the better connectivity with people on several social media platforms. There is nothing like the positive and negative effects of social media on politics, its always depend on viewers choice and interest. 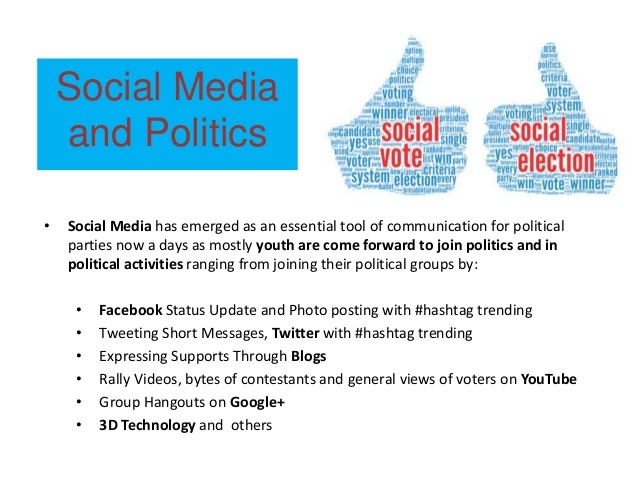 Media is important because of its role in our society, we are null spaces without knowing this world. The world which contains millions of unknown increasing facts. In the Political Industry Social Media rules. If a leader or Politician try to avoid these Social crazy media, People even doesn’t know his/her Name.

Role of social media in politics?

Media gives us the latest information about any issue or event. The main role of media in our society is to provide information and updates about all kind of subjects and topics like Politics, Games, National and International affairs, Cinema and much more.

Why is mass media important?

Media is created for mass and by itself, Media isn’t a new dimension for this generation, it’s being created by a human for years to exchange messages and information. Mass media is a form of Communication tools such as Television, advertisements, newspapers, magazines and the Internet. These communication tools used tools for delivering a message to a large number of peoples. The Use of social media in politics Or the Purpose of mass media is Mass media means technology that is intended to reach a mass audience. It is the primary means of communication used to reach the vast majority of the general public.

The most common platforms for mass media are newspapers, magazines, radio, television, and the Internet. Indian politics is changing and social media is the best tool to connect with people in this phase of change. India is a country with diversity and also in which about 34% of the total population of our country is a part of the youth category. In this way, social media is the best way to communicate to a vast community, which plays an important role in the lives of people. 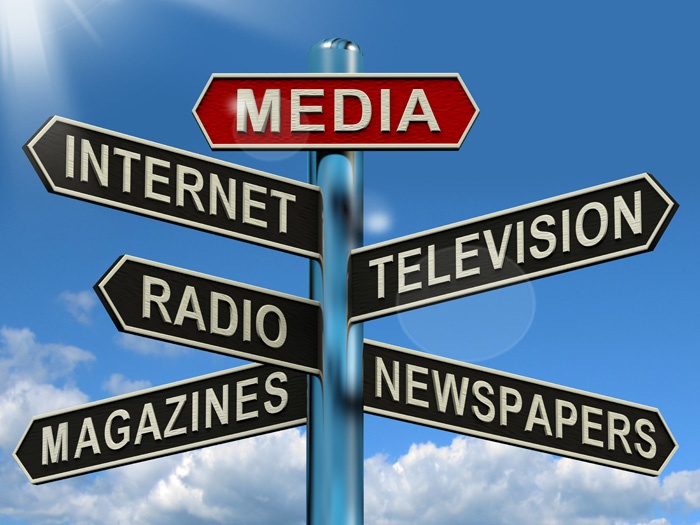 How does the Media affect Politics?

Media plays a big role in spreading information across the country. A medium needed to establish a connection between information and person. TV, Radio, Newspapers and now social media are the main performers. The influence of the media is increased by the fact that campaigns today have become more focused on the individual than on the party. In order to win primaries, individual candidates seek media attention to gain attention from voters.

Social media has particularly influenced politics and therefore people’s interest in politics has increased, political parties have made social media more popular by using public relations practices in the promotion of public relations. Almost every party is officially included on Facebook and Twitter, through which they send messages about political updates, press releases and their campaigns. In modern times, social media has been an integral part of politics and this social media community is constantly evolving.

What role does the media play in politics?

Media is called the third strongest pillar of Indian democracy. Media plays the most important role in a win and loss of any political party because of dependency of Indian masses over it.

Use of social media in politics

The public always follows what the media says, yes this is ridiculous hard true. People simply accept what media shows, It never matters whether it is true or false. People always start gossiping about what media shows without knowing the facts behind it.

What are the positive effects of social media on politics?

A political leader must mark his attendance on Social media in Politics to keep connected with the large target audience on daily basis. The updates on social media work as his marketing tools for interested people.

* Internet-based social connectivity
* Easy way to distribute thoughts and ideas
* Best way to reach people in much less time
* Invitation or notice to the public for events
* It allows people to keep in touch regularly
* Helpful in spreading sudden notifications
* Spread information about work and achievements
* Direct, private and public connection with anyone
* Activeness on current issues across the country
* Easy way to connect people for Nationalize movements
* Online political battle for rule world’s largest democracy

A social worker or political leader want to connect with people and want to share his thoughts about many subjects, He wants to make people aware of his work and his dedication towards public service. He wants to make people aware about present political leader’s activity or inactivity for its area, that’s what social media makes easy, the direct connection with its people or target audience. Facebook, Twitter, Instagram pages and profiles help to make it possible.

Let’s make you understand with an easy example:

You wanna be a political leader of your area and want to fight the election, but you have lack of connectivity with people of your area. As today everyone is using the internet and social media whether its young or old, man or woman. We simply make a social media profile on several platforms like Facebook, Twitter, Instagram etc. Then we connect your profile to the users of those platforms near you by using different professional tools. 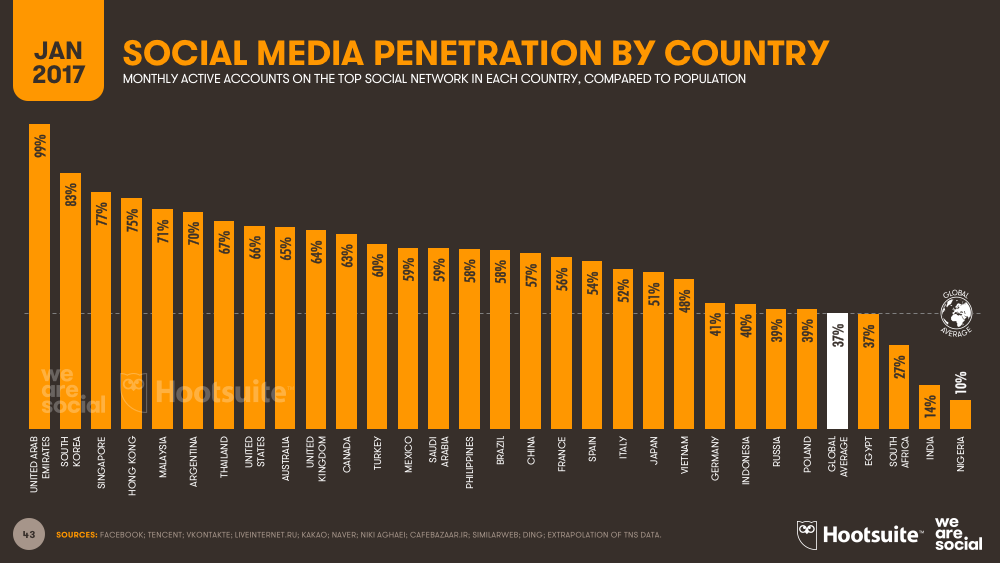 How can it help to spread information about events and activities?

There are several ways to connect with people on these platforms. We make user’s profile attractive and stronger so people can find you as their new energetic leader, they start following you to know your activeness and work for the particular area. We keep your page and profile update according to your social work and schedule. When an update goes to profile than it shows to all followers and they got to know about the next social event.

Positive effects of social media on politics: Social Media is the root of Modern Elections. Through Social media, we made a Virtual Personality attractive so people can find a Politician, an energetic leader.