Why Chunav Parchar is Your First Choice for Rajasthan Elections? 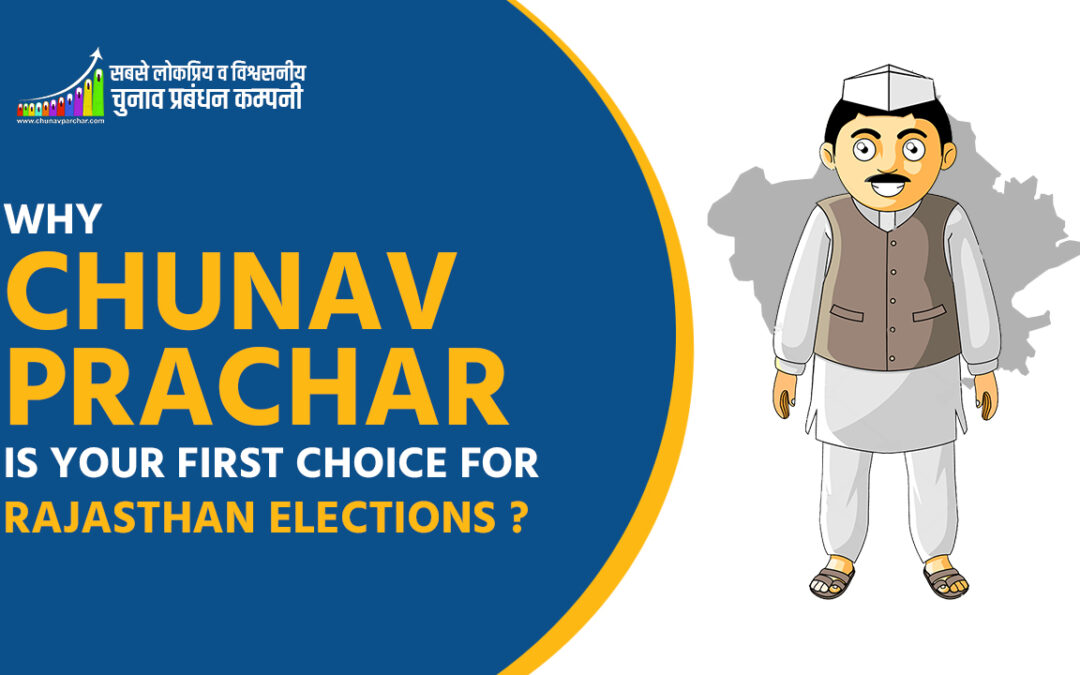 To get the success in election, election campaigns are plays main role and election management company helps the candidate to achieve the victory in every aspect and if you are looking for the best election campaign company in Jaipur, “chunav prachar” will be your first choice with 10 years of experience.

There are many reasons behind the Rajasthan election campaigns and some of them are discussed here.

There are 2 Ways of Election Campaigns 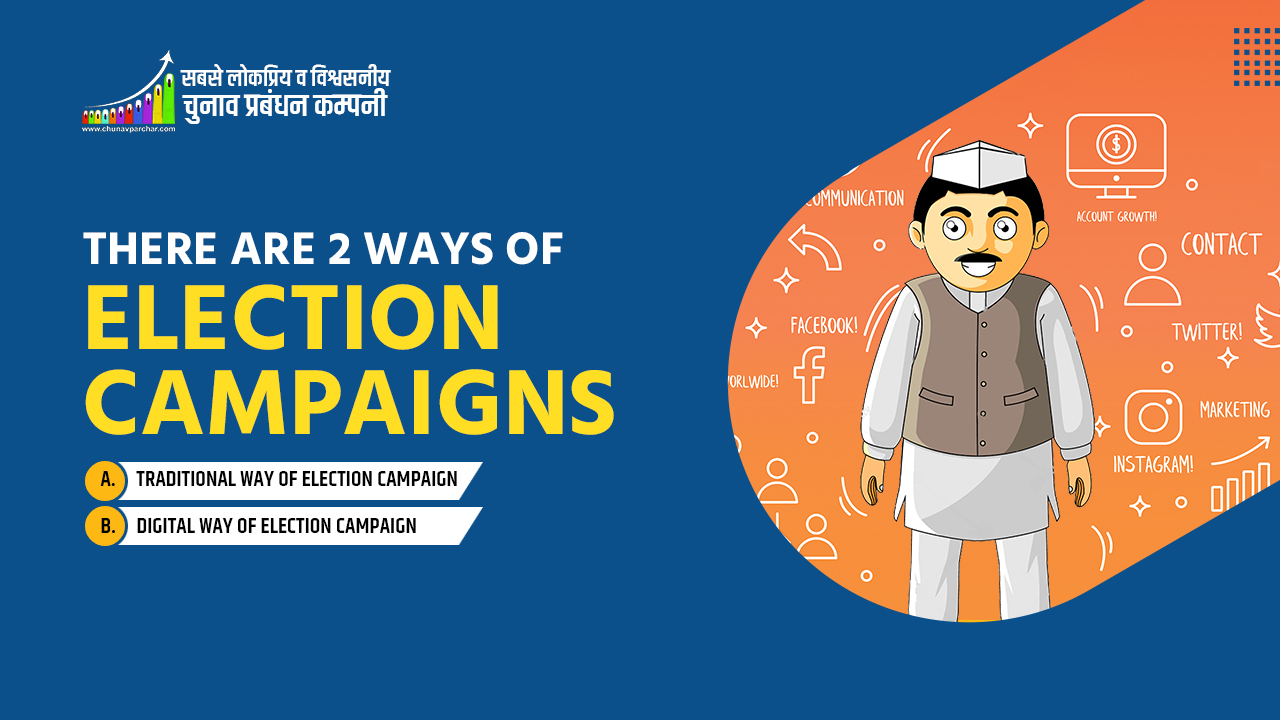 As the data has already shown that people are using technology and most of the people are using social media that’s why to target the voters, digital election campaigns came into existence.

“Chunav parchar” have 10 years of experience and also serving more than 13 states and has more than 1151+ satisfied politicians. This is the best Political Election Campaign Company in Jaipur providing all the services mentioned above and due to data collection and technology support and experience and all kinds of management services related to campaigns handled by the company.

Leaders or candidates can focus on the election without being disturbed.